This New York City apartment Opens a New Window. comes with a high price tag but also includes a number of perks including luxury cars and two round-trip tickets to space.

The apartment in the Atelier Building in New York City’s Hell’s Kitchen costs a cool $85 million. However, the buyer is guaranteed two Rolls-Royce Phantoms, a Lamborghini, dinner for two at the exclusive, two-Michelin-star restaurant Daniel, a $1 million yacht, a butler, private chef and the tickets to space, according to The New York Times Opens a New Window. . 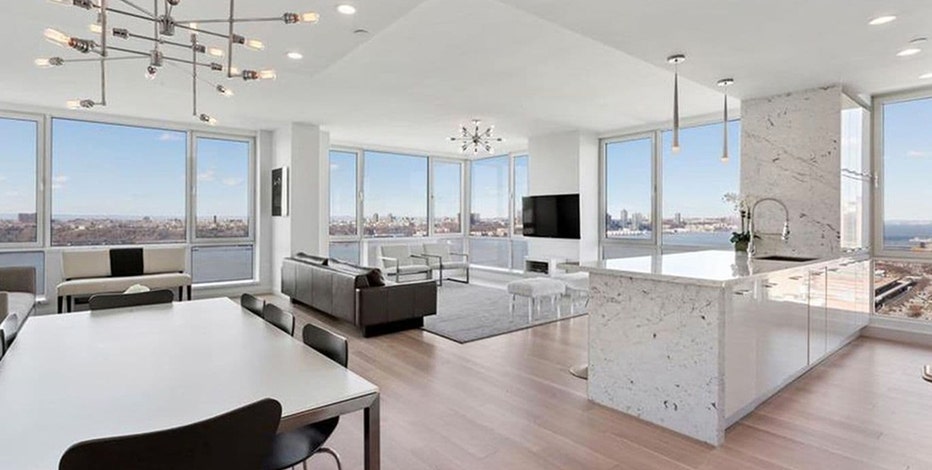 Considering the cost of a space flight (amid the other perks), the apartment is technically up for less than the $85 million it's listed as.

A seat on Virgin Galactic’s Spaceship Two will cost you $250,000, according to NBC News Opens a New Window.  while a report by Reuters listed tickets on Jeff Bezos’ Blue Origin New Shepherd at $200,000 to $300,000. The vessel is designed to fly six people about 62 miles above Earth to “experience a few minutes of weightlessness,” according to Reuters Opens a New Window. .

The apartment went up for sale more than a year ago and made headlines for the price and benefits. 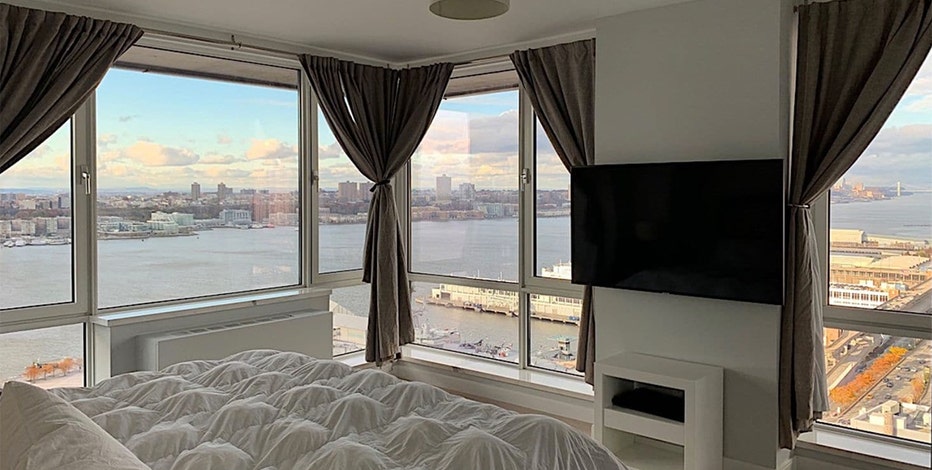 Daniel Neiditch, a broker and president of River 2 River Realty, told The Times that the area the apartment was located in “was a terrible place to be” 20 years ago. He told the media outlet that he was not only selling a home but “an immersive experience.”

“Dinner at Daniel’s gives them a place they can go to,” Neiditch told The New York Times. “Courtside seats to the Nets gives them sports. They’ll have cars. They’ll be able to go out to the Hamptons without having to look for a place.”

CLICK HERE TO GET THE FOX BUSINESS APP Opens a New Window.

Neiditch said there had been a “discussion with one would-be-buyer” of the apartment but the person in question wanted a private elevator. The building has four elevators and making one private was not possible, he said. He did not identify the potential buyer. The broker also said a date for the trip to space was not scheduled as of yet.

“But you’ll have two seats on that, which is just a cool perk to have,” he said.